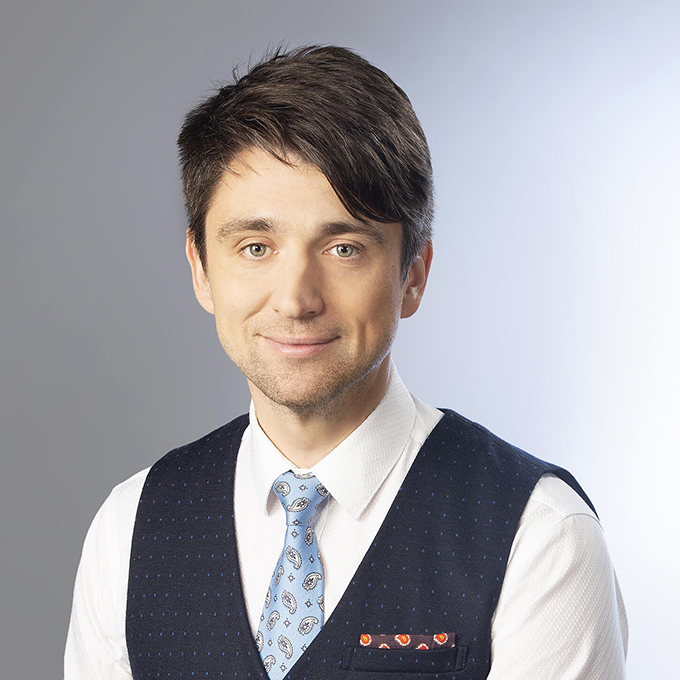 Dr Andrius Smaliukas is one of the most experienced arbitrators in the region and an accomplished legal strategist. Shareholders, multinational corporations, high-net-worth individuals and state institutions appreciate his crisis management skills and legal talent.

Andrius Smaliukas is an experienced dispute resolution lawyer, specialising in commercial arbitration and continuously ranked as one of the best litigators in the region. He has been involved as an arbitrator, counsel and/or expert in more than 70 arbitration cases in the Baltics and across Europe (both ad hoc and administered by Vilnius Court of Commercial Arbitration, ICC, FAI, PCA, SCC and LCIA). Andrius Smaliukas has also represented clients before the Court of Arbitration for Sport and the European Court of General Competence.

In addition to dispute resolution work, he is actively involved in corporate governance work.

Andrius Smaliukas has more than a decade of academic experience in Vilnius University and other educational institutions.

He has been actively involved in the legal reform of the Lithuanian legal system, including in the drafting of the new Law on Commercial Arbitration and comprehensive revision of the security law (hypothecs and security over movables) in the Civil Code. Since 2009 he has served on the Committee of the Supervision of the Civil Code, appointed by the Minister of Justice.